It’s Time to Consider Converting
to a Roth IRA 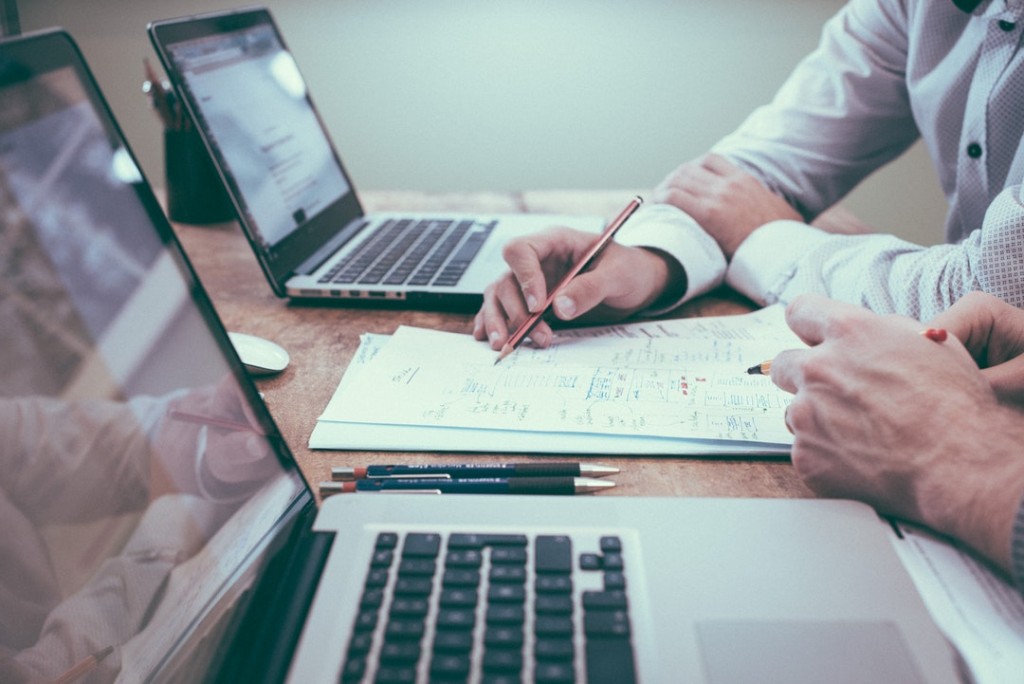 I’ve never met a client who wants to pay more in taxes. But as the cliché goes, you sometimes must take a step backwards to take two steps forward. Converting part or all of your traditional IRA funds to a Roth IRA might cause some short-term pain – but it could be a very good strategy for you and your heirs. Even if you’ve considered a conversion in the past and discarded the idea, you might look again.

Because once the money is in the Roth IRA and you play by a few rules, the distributions and growth in the account are tax-free – not just tax-deferred, but tax-free! In addition, you might find yourself in a lower overall tax bracket because now you have less taxable income if you’re withdrawing funds from your Roth IRA. Lastly, it might also lower the taxes you pay on your Social Security benefits and for Medicare Part B premiums.

Tax rates were lowered last year, especially for married people. Tax rates are scheduled to stay low through 2025 when the law “sunsets”. If Congress does nothing, then the new tax rates will “sunset” and revert to the higher levels of 2016. Therefore, you might say that Roth IRA conversions are “on sale” through 2025.

Second, there is an important estate planning issue for many Americans. It appears that the “Secure Act” will become law in some form. The House of Representatives voted on the Secure Act this last May with overwhelming bipartisan support by a vote of 417-3. It’s currently held up in the Senate. To “pay” for the more generous retirement provisions, the Secure Act eliminates an important estate planning tool for the middle market – the “stretch IRA” concept that will hit participants in 401k plans and IRAs the hardest. Under current law, your kids (or grandkids) can inherit your IRA and “stretch” the required payments out over their lifetimes. Given enough years, relatively small amounts in an inherited IRA can grow significantly for them. But the Secure Act will force IRA funds out of the account to your heirs within 10 years of your death. If your kids are in their high-earning years when you pass away – which is common – a large portion of those distributions will be taken by the government in taxes, especially if tax rates are higher in the future. However, if your kids inherit a Roth IRA from you, then the distributions are tax-free – even if the Roth IRA must be withdrawn over 10 years. I’ve often heard how clients don’t care whether their kids receive an inheritance. But seriously, would you rather it be transferred to your heirs or the government? With proper financial planning and follow-through, there is a good chance there will be assets left for your heirs – and you should control where these assets end up, not the government.

If you have a large amount in a traditional IRA, you most likely would not want to convert the entire amount in one year – that would push you into the highest tax brackets and result in an expensive conversion. Instead, you probably should think about smaller amounts each year through 2025. Each conversion must take place by December 31st of each year.

Every situation is different, but couples are probably paying about 15% less in income taxes under the new tax laws. All things being equal, a Roth conversion should cost about 15% less now than it did in 2016. Again, these lower tax rates are scheduled to stay lower through 2025.

All things being equal, a good time to convert can be when stock prices decline. For example, a good time to convert would have been Christmas Eve of last year when the stock market delivered a stinker in everyone’s stocking and bottomed out in the “correction” last fall. Had you possessed amazing insight (well, luck really) and converted on Christmas Eve, then the rebound in stock prices this year would have taken place with the assets inside a Roth IRA (please note that markets don’t always bounce back this quick). And your tax bill would have been based on how much you converted – presumably a lower amount. Confused? Don’t be – I’m simply trying to say that, when the next correction or bear market sets in, think opportunistically. A future correction or bear market could be a very good time to convert funds from your traditional IRA to a Roth IRA.

If you are considering a Roth conversion, do your due diligence. You always want to check with your tax professional prior to converting any of your funds. Increasing your income in any given year could cause some unintended consequences.

If you are clearly going to be in a lower tax bracket in retirement, then a Roth conversion probably does not make sense for you. But given the current tax rate structure, my clients are generally not going to see a meaningful reduction in their tax bracket when they retire.

If you’re under 59 and ½, beware a 5-year rule that limits access to the converted funds.

Once you convert, there is no going back. Up until 2016, you could undo the transaction the following year, but not anymore.

And, as always, conversions should be considered within the context of a financial plan to make sure that the impact to financial goals and heirs are being properly considered.

Content in this material is for general information only and not intended to provide specific advice
or recommendations for any individual. Traditional IRA account owners have considerations to make before performing a Roth IRA
conversion. These primarily include income tax consequences on the converted amount in the year of conversion, withdrawal
limitations from a Roth IRA, and income limitations for future contributions to a Roth IRA.